How to deal with lazy customers!

How to deal with lazy customers!

“That looks cool, I definitely might buy that at some time… if I get the time… and don´t forget about it.”

If you are working with people younger than 35, then you probably know how difficult it can be to make them react.

We were hired to help an event ending up with more than 10,000 people to convince the potential participators and guests who were having doubts.

Copenhagen Games is the biggest yearly international gaming event in Denmark. They came to us with concerns about recurring problems with participants and guests postponing their purchase decisions, resulting in less revenue and great difficulties in estimation and management.

For this year’s event they had even risked scaling up the location to fit more than twice as many people as the previous year, so they were naturally a little anxious. Would the large group of potential customers, who make their decision the last minute, show up or not?

With an insufficient amount of tickets sold only four weeks before the event, we were asked to create and execute an influencer marketing strategy. This is how we did it:

1. We identified the favourite influencers of the target group

After a talk with Copenhagen Games about their history and brand, we made a follow-up analysis which identified three key elements about the target group:

With a lot of research and help from the existing gaming community we therefore identified the influencers who had gathered a large part of their fan-base from being a known influencer at these gaming events.

We knew that these influencers would have the attention of the target group, previous experience in convincing their viewers to make a decision about going or not and we made sure that they all had their own individual reach into differentiated segments of the target group.

Our final setup of included various influencers with a vast reach into the target group for Copenhagen Games.

2. We let the influencer’s personality shine

Most influencer campaigns are run with strict set of rules which are eliminating any sense of personality from the influencer’s content. It is often decided with the argument that the agency or company have professional experts who therefore should create better performing content ideas than the influencer.

However, there is a reason why your target group loves watching and interacting with the influencer around 1.5 hours each day. Utilizing the unique personality of the influencer is an absolute necessity for getting the viewers to believe the promotion content and take action.

Copenhagen Games has a vast scope of participants and guests with different personalities attending. Once we had found the best matching influencers for the event, we decided to base the campaign purely on displaying each influencer’s own personal reasons for wanting to attend the event.

3. We had the influencers clearly stating that they were going

Information overload, Fear of Missing Out, decreasing attention spans, dopamine addictions from smartphones and social media and the list goes on… How do you stand a living chance to fight your way through all that?

Getting the attention of your target group is difficult enough, and moreover you need to make them respond to your call to action.

We knew that it would not be enough to just have the influencers use a logo or short mention that they were going and we knew they would seem to commercial and fake if they were pushing their audience to go.

Instead, we made use of the first-mover strategy. The influencer would firstly tell their audience that he/she was going to Copenhagen Games, then asking the audience if they were going or not and finally interacting by answering questions from the audience.

The audience sees the influencer as one of their main opinion leaders. This helped them get the information needed, a feeling that they could not miss out on Copenhagen Games and a sense of security that others from their reference group was going.

Copenhagen Games ended up with that many participants and guests that they already this year have decided to expand again.

PS. Inspired by this fantastic community ourselves, we decided to support the charity work by influencer “Fjallefar” and The Danish Cancer Society with the profits we made from the event.

By using this form you agree with the storage and handling of your data by eAmbassador. Read our privacy policy. 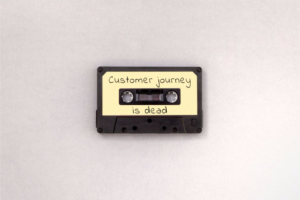 The customer journey is dead! 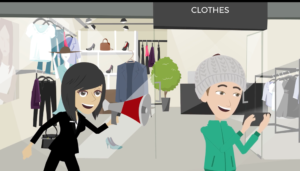 How do you sell a product to a millennial? 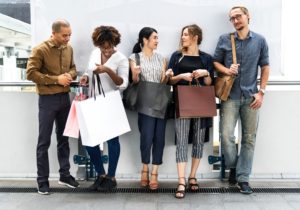 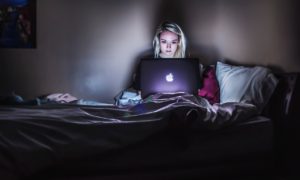 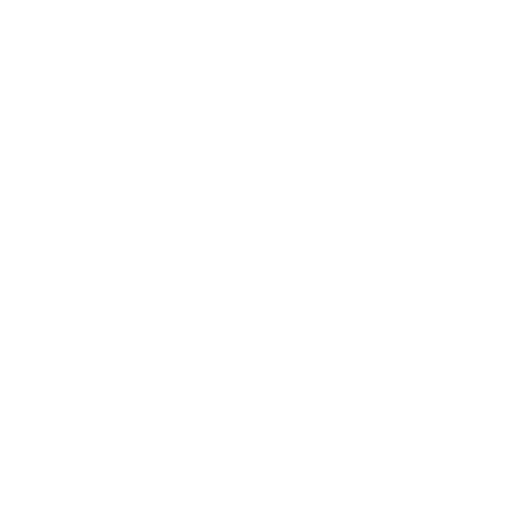 Sign up for our newsletter, and stay up-to-date with influencer marketing on Twitch!

We use cookies to ensure that we give you the best experience on our website. If you continue to use this site we will assume that you are happy with it.OKPrivacy policy